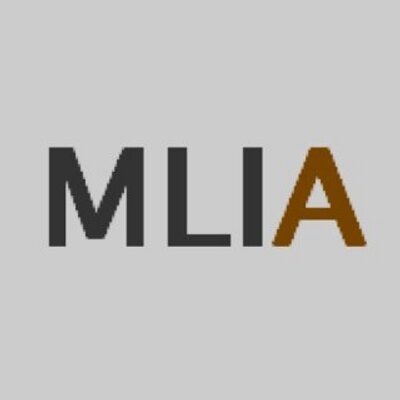 I’ve always been a computer addict and a big fan of memes – but when I say memes, I mean like the old school rage comic memes with the Troll Face and the Forever Alone Guy, that kind of stuff. When I got home from school I was usually straight upstairs to make camp on my bed with Friends on my big block of a telly, my friends a ping away on MSN and way too many tabs open with shitey 2009 memes and old sites that aren’t really active anymore. Here they are! 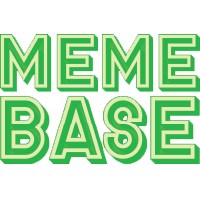 Memebase is a really normie meme website which was part of Cheezburger.com, but I went there every day for my daily intake of memes, refreshing constantly for new material. That’s where I found the Rage Face that screamed “FFUUUUUUUUUU” and really crappy, cringey jokes that I am embarrassed to admit I found hilarious when I was like, twelve or thirteen. Memebase is still alive and well but the content is really different from what I enjoyed as a preteen. There were these Game of Thrones memes, though, of Daenerys friend-zoning Jorah which I didn’t understand because this was in the before times; I had never watched my most favourite TV show ever yet! But then I watched it, saw the memes and I was like, “oohhhh…haha.” Good times. 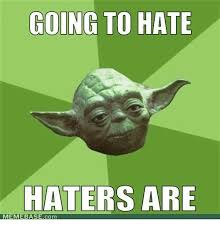 My Life Is Average (MLIA)

I loved MLIA!! It’s really shite now but I loved it!! Always checked it, always interacted in the community, was so into it. MLIA, at first, displayed little text posts about totally average snippets of anyone’s day. The second post on the site, on the first and oldest page, reads: “Today, I briefly considered getting car insurance, before realizing that I didn’t want to deal with it at the moment. Then I had some trail mix.” Every post is finished with MLIA, which I started saying when describing little ordinary things that happened to me. Yes – I was that guy. I stopped visiting the site because I found it descended into the sooo random genre of comedy. You know the kind; I’m a taco, I LIKE CHEEZ, absolute shite like that. 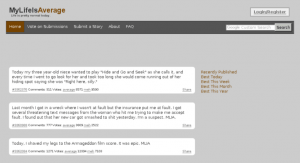 Fanfiction will always have a soft spot in my heart because I think it’s a great way for young writers to engage in the community and experience publishing their stories online, without having to develop their own fully fleshed plots and details. I have a soft spot for fanfiction and Fanfiction.net, but I also have a flush of fear and humiliation when I think about how my most popular piece of fiction I’ve written to date is my 25-chapter long Death Note fanfiction I wrote when I was like, 13. It got so much love!! Way more love than the shite I write now does! Honestly, I had people waiting on the edges of their seats for a new chapter, and after I had uploaded the new chapter, folk would read it ASAP and get into the comments like, “please upload again soon!!” Like god fucking damn it’s such a massive piece of shit but it got so much love. Fuck me.

Haha, I used to think I was good at art. I wasn’t. I’m still not. I love to doodle but it’s a rare that I’ll draw a good wee picture. I usually doodle to help me visualise my own characters and stories, but it doesn’t go beyond that. I don’t upload or show off my drawings, as to not offend the eyes of who might see my “art.” When I was a teen, I thought I was pretty good and would upload quite often. They say practice makes perfect, but I’m the exception that proves the rule. I drew and drew and drew and drew but I never really improved, and you know what? That’s ok. I’m good at other things (kinda).