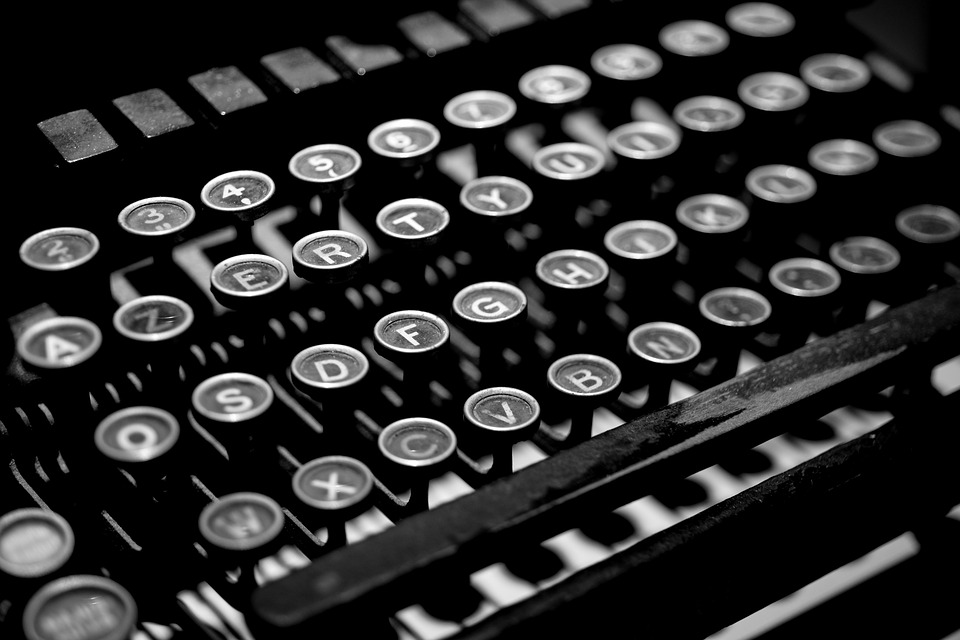 This year, thanks to NaNoWriMo, I finished the first draft of my novel!

I’ve started writing countless novels, but I haven’t finished a single one. Something’s always happened and it’s always really been me falling out of love with the project. The thing is, I don’t really fall out of love with the project but rather, I start to dislike the way I’ve been writing it and I feel like I’ve went too far in doing it the way I’m doing it and going back and redoing everything just feels like this impossible, massive feat.

Up until last month, the only novel I’d actually finished writing was a 25 chapter long Death Note fanfiction, for fucks sake.

By the time November started, I was around ten chapters off finishing my book and yeah, my momentum was really starting to fail me. I had a great night where I had written like four chapters in two days which made me feel great, but by the time November swung round, that was weeks ago.

I started writing this project in the start of 2018, in either January or February, and I really just kept at it. It was different from any other novel I’d attempted to write and I really had a clear idea in my head about it that I could keep focussed on. Along with that, I had six main characters I really adored writing and thinking about.

NaNoWriMo came by and on the second of November, I decided to participate, but because I was already nearing the end of my book I decided that instead of attempting to write like, 60k words all as part of one project over the course of the month, I’d just write 2k words a day and spread it across anything: my book, short stories, essays, blogs, anything. On the second, I was working on an essay and since I’d missed the first, I decided to write 4k words and I got it all done! I wrote like, all of my essay and a chapter of the book.

The main thing that spurred me on when I faced the daunting task of writing 2k words everyday was thinking to myself, a page of crap is much easier to edit than a blank page. I could look at a page of total garbage and pick out where was really bad and fix that. The only thing you can do to fix a blank page is to write completely new stuff. That thought really encouraged me to write, so I wrote. I got my 2k words every day and I was ok with knowing that maybe these 2k words weren’t the best ever, because I could better them later.

I finished my book a good while before the end of the month and that’s when I ditched writing 2k words per day and started printing out my book chapter by chapter to edit it all. Thanks to university and work commitments, I’ve stopped editing for a while but I’m hoping to get back into it after I finish with uni this semester.

I’ve known about NaNoWriMo for a few years but this is the first year I’ve actually attempted to take part in it. I can confidently say that next November, I will 100% be taking part again. I have a few ideas for my next book and I have a project I’d really like to go back to at some point. By the time November comes round again, I might write something completely different from what I’m planning right now, but I’m definitely going to do it properly next year: start from the beginning of a new novel and write it from start to end, from the start of the month to the end.