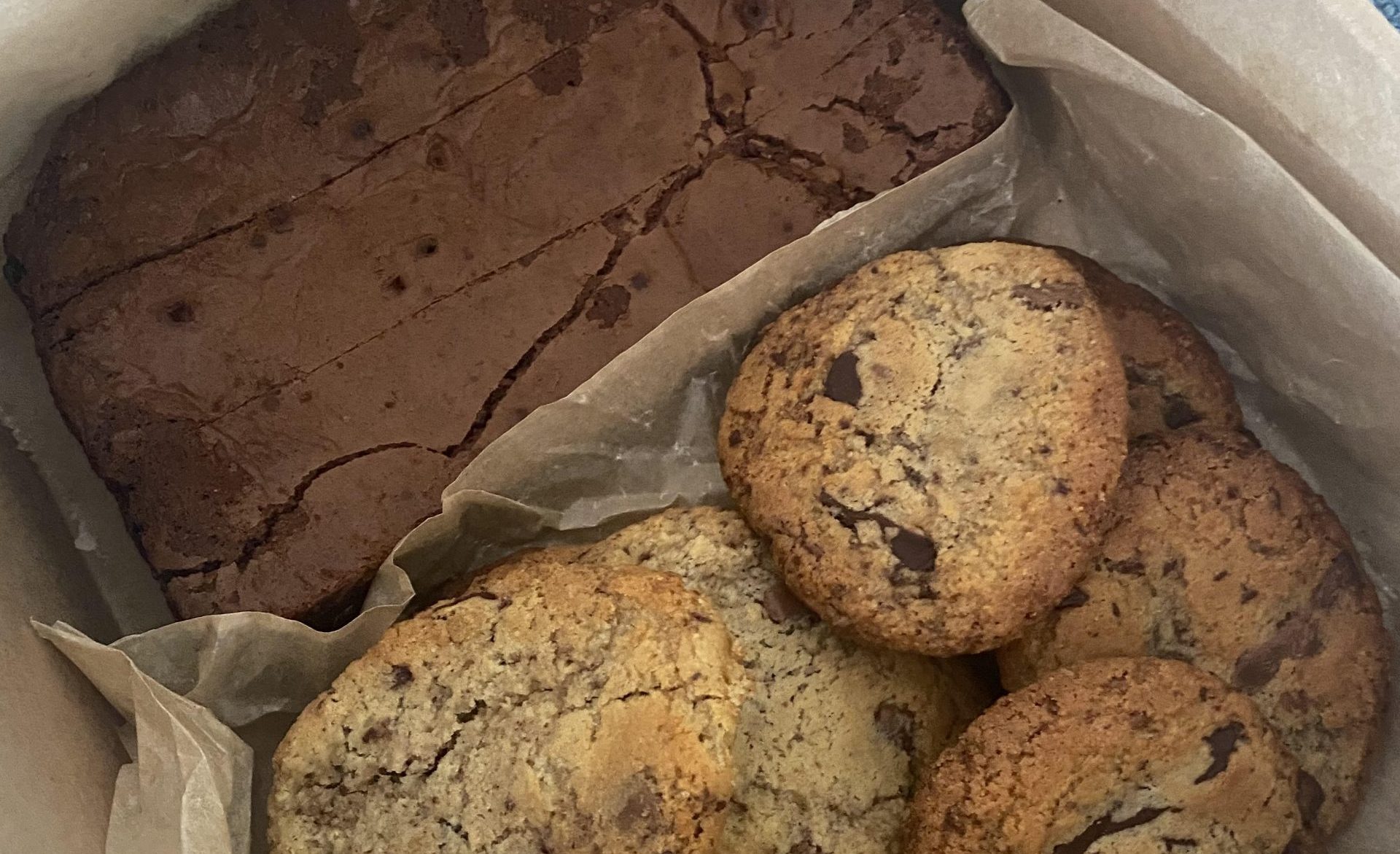 I don’t mean to out myself as a shitty daughter, but I’m not usually one to make a big fuss over Mother’s Day. I usually forget which day it falls on each year, only to be shocked that it’s just days away. Because of this, and because we as a family don’t go out of our way too much for holidays like this, I don’t normally tend to spoil my mum or gran.

Maybe it’s having been in lockdown for a year, or it’s finally being an adult and feeling like my shit is together, or maybe it’s working in a role that has me concentrating on holidays like Mother’s Day, but I really wanted to do something nice for my mum and gran this year.

Both women have supported me through my whole life. Obviously. But this year I really want to consciously show them that I appreciate them. I appreciate the friendship that has blossomed between my mum and I the past few years, how our relationship has developed and how I feel I can tell her anything. I love how she seems to know what I need, and won’t give it to me in a hamfisted way, but rather will help me in organic ways. During the summer of 2020, I felt seriously down for a long stretch of time. My mum had me up a couple of days to help out with gardening: feeling needed and feeling physically active did wonders for my mental health then.

My gran has been so encouraging to me as a writer for as long as I can remember. She’s one of the few people in my life who can name my poems from memory. She prints my stories and poems off to read and keep. When I was younger and started reading the Twilight books for the first time, she really bought into all of the hype I was giving them and read them all crazily quickly, finished them before I could. She’s always taken such good care of me and my sisters and is one of the kindest people I know.

By the time this blog is published, Mother’s Day will have come and gone. So, to my mum and gran: I love you so much and I hope I spoiled you as much as you deserve to be spoiled on Sunday!

I decided to make a bunch of goodies and put together a box to celebrate the influential women in my life. Here’s what I included and how I made or chose these items!

This is the second time I’ve made bread ever, and I was so nervous about letting anyone outside of myself and my other half try it, but it went down really well! The inside was fluffy and the outside was crusty, and contributed towards some lovely sandwiches.

I feel like the crust was a little pale, I would have preferred some more golden colour, and overall my first experiment with bread baking went a bit better than attempt two. I did play with my recipe slightly, and I think I’ll have to apply some tweaks before it’s perfected.

I wanted to include bread so we could make our own little sandwiches for an afternoon tea. This made for fantastic sandwich bread, and we spread a little bit of cream cheese on the crusty outside pieces.

I’m really obsessed with saying “brown butter cookies” – it just evokes such aesthetic vibes to me. I brown the butter because it tends to add some depth and richness to the cookie.

Cookies is something I’m not extremely confident in, but I’ve been practicing this recipe and love this one so much. So, I was really excited for my mum and gran (and youngest sister) to try these. They really enjoyed them, and my sister did especially, so I was happy with this!

I’d like to think my brownies are pretty popular among my family – I’ve been using the same recipe for years, tweaking it every now and then, but each time I make them, I end up with rich, gooey, fudgey brownies that never last long. Even my papa, unprompted, took a brownie from the plate they were on. He can be a bit fussy with food so I took his taking one as a fantastic compliment.

I didn’t make this unfortunately! But it was a lovely little addition to our Mother’s Day afternoon tea.