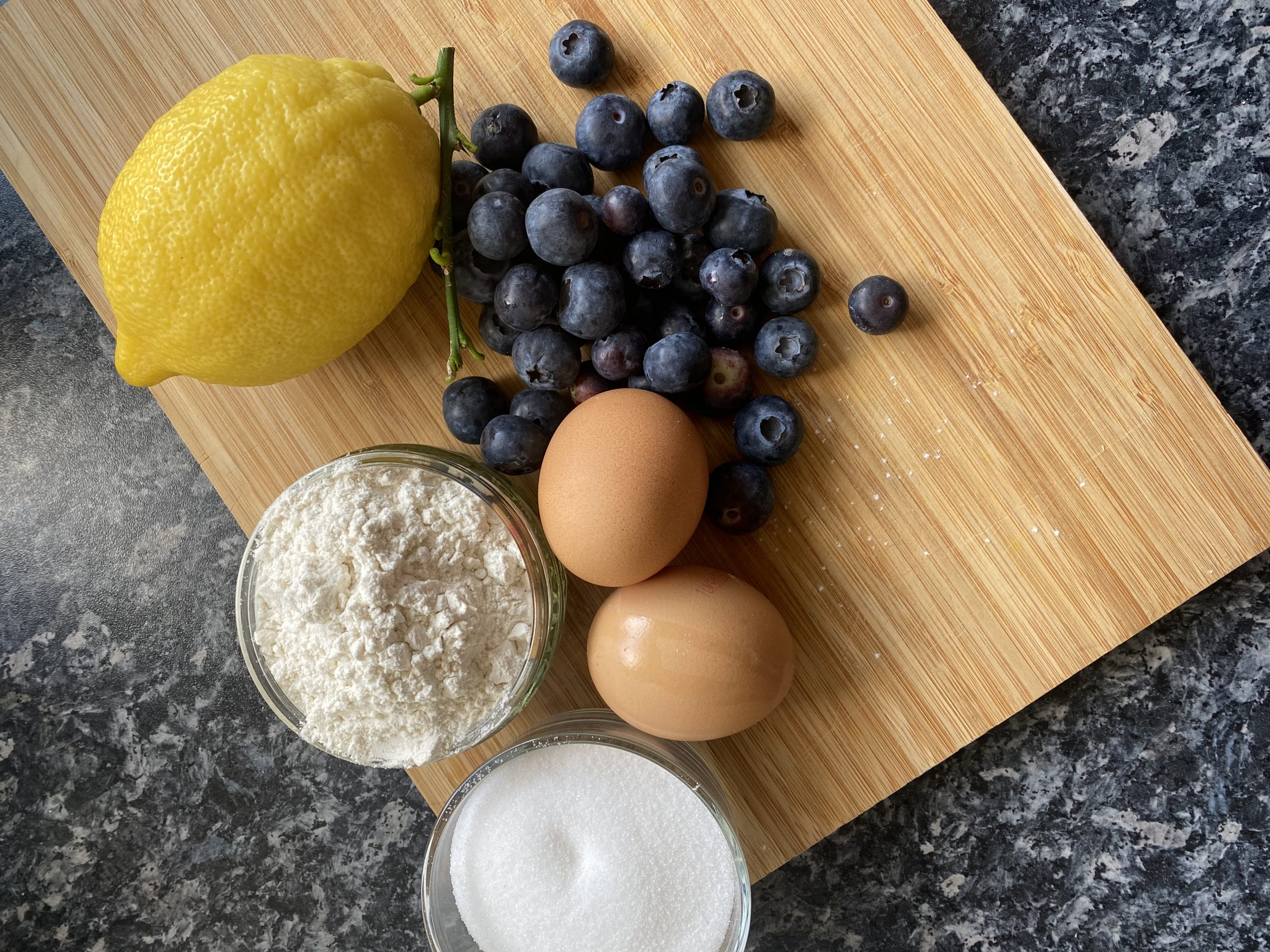 I posted my cooking bucket list and over a FULL MONTH later, I finally tackled one of the foods I wanted to try making for the first time! I chose to start simply with blueberry muffins, mostly because I took a craving for them one day and couldn’t get them out of my mind. I was so worried about fucking them up because I was almagamating two recipes together to try and get exactly what I wanted.

The blueberry muffins yielded aren’t perfect but as a first attempt, I’m so happy with how they ended up!

In my original cooking bucket list post I mentioned that getting the cake to be that usually off-putting blue-grey colour was vital. The muffins I get from Morrisons are like that, and those are honestly my favourites. To accomplish the colour, I decided to make a blueberry compote to stir through my batter.

To be honest, I’ve been looking at pictures of blueberry muffins that are just normal muffins with blueberries mixed in, and I really just thought they looked sad. So, I was trying hard to stay away from that.

I want this recipe to end up being really my own, so I started with a basic muffin recipe from BBC Good Food and ignored the step that told me to put chocolate chips or dried food into the batter as a mix in. I made the batter as instructed (being sure to leave little lumps, not getting a completely smooth batter) and also added lemon zest into it, which really brightened it up.

For the blueberry compote, I combined around a cup of blueberries, a quarter cup of water, 100g of sugar, some vanilla extract and a half teaspoon of baking powder as well as some lemon juice and zest. I brought that to a boil all together and simmered it for a while – preferably I would have done it longer than I did but, I’ll be honest, I was impatient! And I wanted my muffins!

So, I had my batter made and I wanted my compote to cool a little longer, to see if it would thicken, and also so I wouldn’t scramble the eggs in the batter. I steamed in some of the compote a little at a time to integrate it smoothly. I ended up sieving the compote because the liquid was so colourful, and I didn’t want too much! I strained the liquid and added the rest of the blueberry remains.

I was so sure not to overmix my batter before adding in my liquid, then it struck me as I stirred through the compote that I was in danger of overmixing. Next time I’ll be sure to add my compote in earlier just so there’s more air and lumps in the batter.

The compote really coloured the batter exactly how I wanted it to, so I was really pleased. It actually added so much colour, turning it from a striking lavender to the blue I wanted. It struck me then that the additional liquid in the batter might affect the baking, and maybe it did, but they still turned out ok so I can’t complain too much.

I had a little bit of lemon juice leftover so I took what little icing sugar I had left and made a not great glaze. It wasn’t fantastic but not bad either – just far too thin! I think next time I made these muffins I’d like to try the glaze again but make it a little thicker, because the lemon flavour can really brighten the cake up.

Obviously I had to try a muffin the second it came out of the oven, and I was, for a minute, really afraid that the flavour was really weak. But cooling definitely helped strengthen the flavour, somehow.

Next time I try this recipe, I think I’ll play around, maybe by replacing the oil I used as a fat with melted butter instead, to add some extra richness. I want to thicken my compote a little more for sure; not doing so this time was down to my own excitement and impatience.

Any tips for improving my blueberry muffins is welcome – but for now, I’m thrilled with how they turned out for my first attempt! I can’t wait to improve on this recipe and really make them my own.