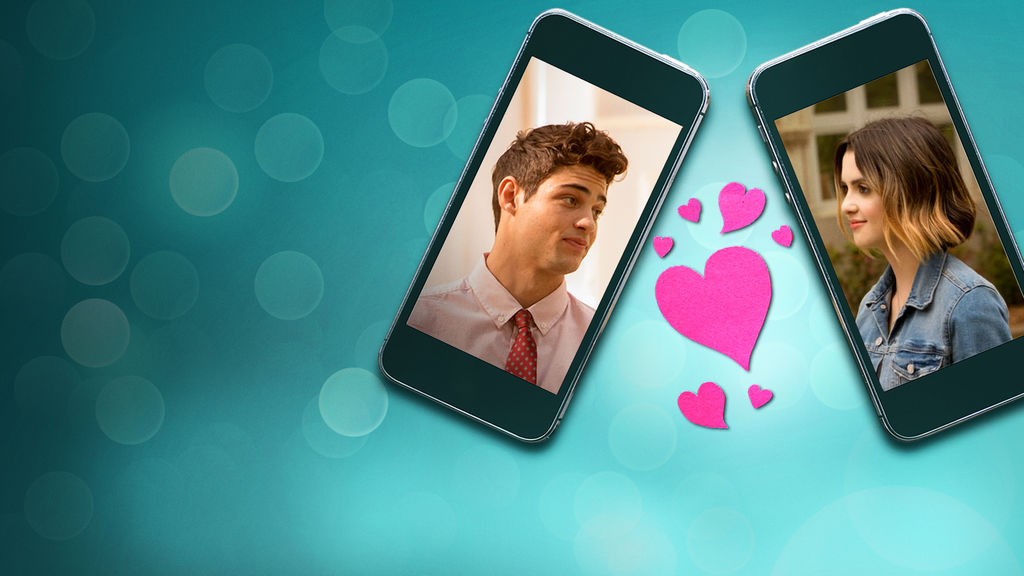 Here is a truth about me: I love bad things. I’d take a cheap Chinese takeaway over an expensive gourmet meal any day, I love a book that’s so terrible it’s good, and I rush to watch the train wreck that is Riverdale every Thursday. I saw the trailer for Netflix’s new teen romance flick the Perfect Date starring this season’s dreamy boy Noah Centineo (and Riverdale’s Camila Mendes!) and actually wanted to see it. I avoided the Kissing Booth like the plague and had to stop watching Sierra Burgess is a Loser half way through because I simply couldn’t bear to watch anymore of that weird shit, but I really liked to All the Boys I’ve Loved Before (I even watched that one twice), so when it came to the Perfect Date, I thought it could be okay.

Ooooh boy was I incorrect. I really didn’t like this. If I could sum it up in one word, it would be “mean.” Like, our hero Brooks was really nasty about and to his dad, often for no reason, he was a dick to his friends, and seemed to relish in “pretending” to be mean to love interest Celia. He’s not particularly interesting, but claims to be an extremely devoted student and hard worker, though we don’t really get to see those aspects of him.

Brooks needs cash to go to Yale university, and when he realises that he can get paid for taking less than savoury girls out to dances and on dates, he, with the help of his friend Murph, create an app that’s like the love child of Uber and Tinder, like you can book a boy for a night for a date. He raises his money to get into his school of choice (alarmingly quickly, I add. Like, he’s either dating 1,000+ girls in the short time span of this movie, or he’s charging a few girls hundreds of dollars for his company) while pretending to be Celia’s boyfriend so that they both may get closer to their own respective crushes. Celia realises her crush Franklin is a hipster bore and Brooks’ lady love Shelby (played by Mendes) gives him the L when she finds out he lied about being rich, and that he runs his dating app. Brooks reconciles with his pals and Celia, and with his dad as well, and they get the happily ever after.

So, here we have another example of Netflix teen movies being written by what seems like adults who have never spoken to a teenager or child ever. That is to say, it was badly written and really cringey. Characters weren’t realistic, in fact, they were all mostly weird and really unlikable. Dialogue lacked nuance; everyone said very abruptly exactly what they meant. There were too many characters and relationships for the movie to handle, as they were all extremely underdeveloped. Murph had a shoehorned romance stuck in, and the damaged friendship plot was lazy and seemed forgotten about by the writers. There was a struggling family thing in that Brooks talked a little about how his mother left him and his dad and found a new family, and how Brooks’ dad was a failed writer which strained his relationship with his ambition son, but, again, this was only really mentioned in passing. Characters talked about Brooks’ mother in a way which sounded like it was there to give his character depth, but that depth wasn’t there to see. It seemed like this movie wanted to be a few more things than it wanted, and lacked the capacity to be all of those things. For that reason, I’ll happily say that this movie is, simply put, a failure. It wasn’t particularly entertaining; I didn’t root for any of the characters, or care for them either; the plot was pretty dumb but took itself too seriously to be good. Performances were passable, and I was particularly surprised by the performance of Camila Mendes, who comes off as so damn embarrassing when she plays Veronica in Riverdale.

Yeah, I like bad food, TV, movies, all that. But, I think all the bad things I like have some redeeming qualities that make them sentimental, if not rectifiable. The Perfect Date is so bad that it’s simply bad, that’s all. I probably won’t watch this ever again, hopefully.