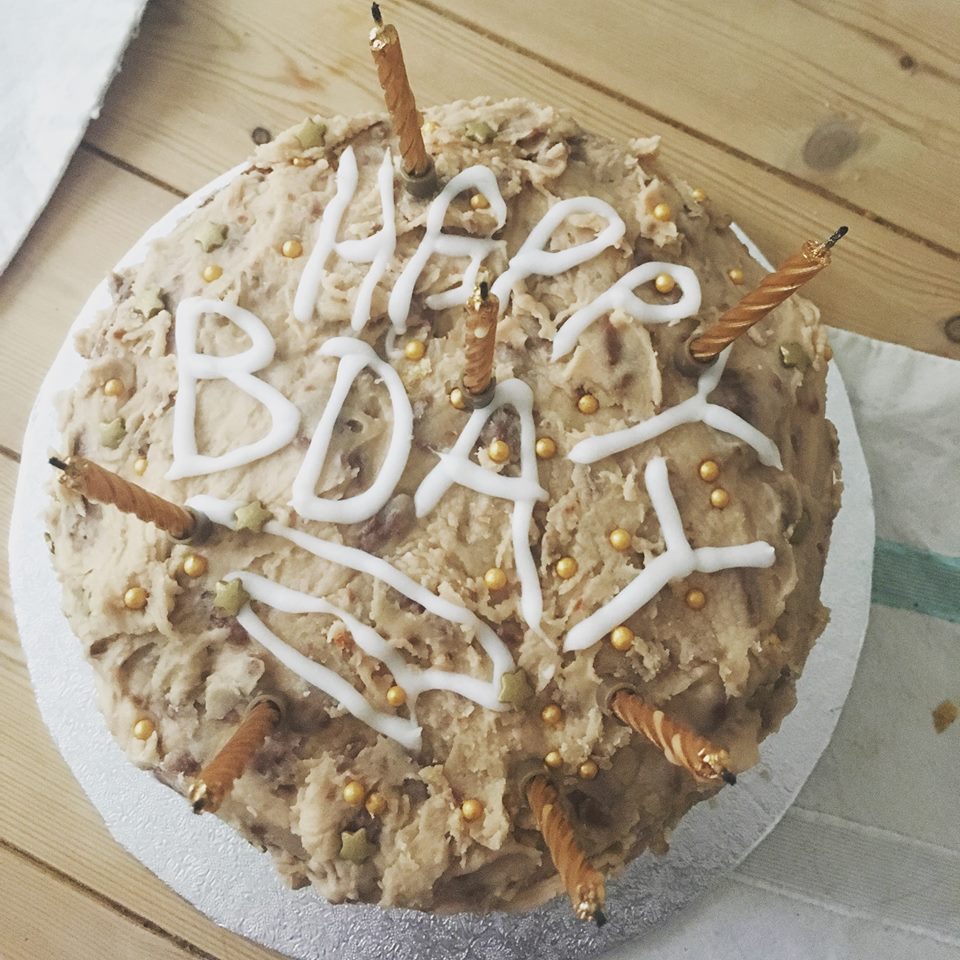 My name is Holly and whenever I bake I narrate everything going on around me like I’m on my own cooking show. My imaginary viewers love it. I make some pretty bomb brownies, the occasionally kick ass cake and impressive pancakes on select, special mornings. Would I say I’m a great baker? Hell nah, I’m still learning and have tonnes more to learn. I’m at best pretty alright. But over the past few years I have learned a lot when it comes to making the baked goods I use to gain validation from my peers. Here’s what I’ve learned:

My biggest mistake in baking has probably been that I’m really impatient. I didn’t wait long enough for the cake to cool before decorating, I didn’t chill my cookie dough long enough before baking and I didn’t let my pancakes cook long enough on one side before going for the flip. This often had disastrous consequences. Waiting sucks when you know that there’s a tasty snack to be ravished but I’ve learned that waiting a little bit longer, giving your food some extra time, can really be worth it.

Stick to the damn recipe

Do you ever dream about bragging to your pals about your fantastic but utmost secret recipe? I know I do. But, to reiterate, patience is key. If you’re new to baking, you should try to stick closely to the recipe you’re working from to the best of your abilities. Learn what each method, technique and ingredient does to whatever you’re making before you try to alter what you do and truly make that recipe your own signature state secret. Common mistakes I made were the (Amy Santiago like) swapping “similar” ingredients when I didn’t have what the recipe called for and the extremely normie mistake of cranking the heat in the oven RIGHT up to make for a shorter cooking time.

This one is so stupid. I don’t know why I never did this. I just turned the oven on, threw my batter in and came back when the recipe told me to, wondering why my brownies were still in liquid state.  Just preheat your oven. 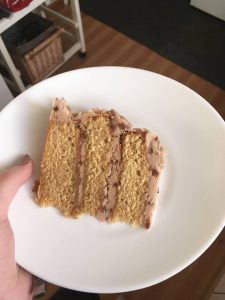 Don’t open the oven when you’re baking. Make sure everything is at the right temperature. Don’t skip the crumb coat. Use the right baking tins/sheets. These things may not seem like the biggest of deals when it comes to making something tasty but they might be the things that severely mess up your end result. If a recipe highlights or calls attention to something, just think that they are doing that for a reason, not just for the sake of it. Pay close attention to what you’re doing because really, precision is a big part of baking. Don’t let something a tiny mistake result in a big screw up.

NOTE: My baked goods are ugly as fuck but they’re really tasty