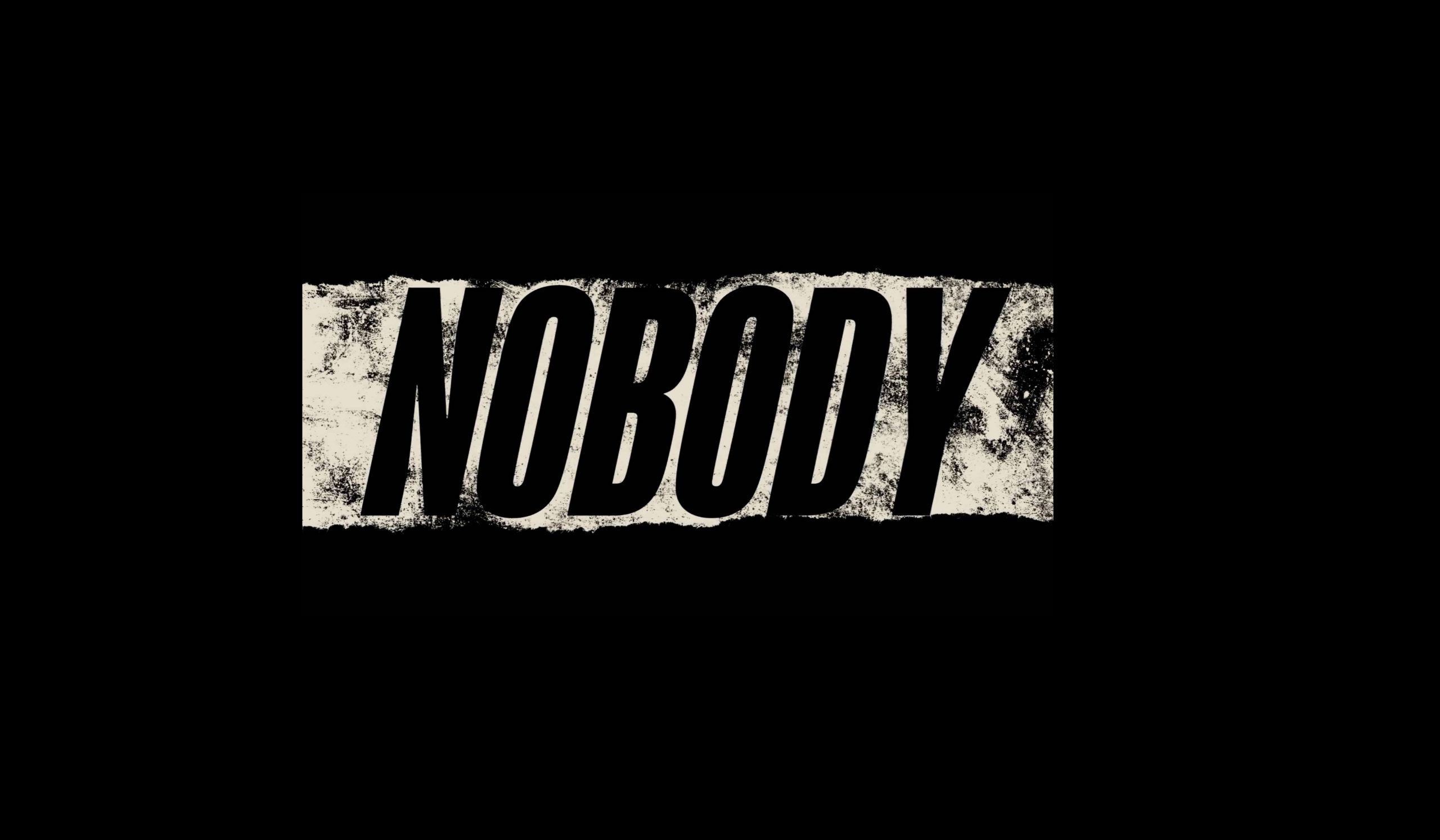 Bob Odinkirk stars in the fun and hugely entertaining Nobody, released in 2021. He is Hutch Mansel, whose background is very largely shrouded in mystery – all we know about him, really, is that he’s not someone you want to fuck with, despite his tired, ignored, insignificant, suburban dad lifestyle. After a home invasion leaves him angry and vulnerable, and his family disappointed in him, he seeks revenge against the burglars, and then lashes out against some bams on a bus – violently. Seemingly, he got his fill from this fight, and resigns to lead a happier home life. Unfortunately, the bus bams were well connected with a senior Russian mafia bam who develops a desire to exact revenge against Hutch.

To address the elephant in the room: this film has been widely compared to the John Wick movies. And it’s similar, yes. Hutch is John Wick with an alive wife. John Wick as a family flick. John Wick if he were a cat person. Maybe this would be a good John Wick pallet cleanser – something to watch midway through a marathon. But this absolutely still works as an independent movie and it’s a fun spin on a familiar trope. John Wick will cease to be mentioned in this review from this point on.

Honestly, this is a solid himbo of a movie. It’s just so fun and takes you out of reality. I liked Hutch a lot, and going against the macho action Hollywood blockbuster grain, his wife (Connie Nielsen) wasn’t a nagging bitch, so that was a nice surprise. His kids weren’t in it long enough to be annoying, another win. Russian mobster Yulian (Aleksey Serebryakov) was a really fun villain. Supporting were Christopher Lloyd and RZA as Hutch’s dad and brother, respectively. Each member of the Mansel family represents a different subtype of the I’m too old for this action trope, and the three of them blend together really well.

One of my favourite moments comes near the beginning, after Hutch’s bus beatdown. His wife is tending to his wounds, and they share an intimate moment where Hutch makes himself very vulnerable. He tells her he misses her. She responds, “I’m right here.” He elaborates: they haven’t embraced or kissed in a long time. They haven’t had sex in months and haven’t made love in even longer. There’s no gag here, it’s just a wonderfully tender moment where Hutch puts himself out there. He’s immediately rewarded for this – his wife takes down her walls. He doubles down and has a short but honest interaction with his son, and their relationship clearly improves instantly. It’s refreshing to see your manly-man, violent, slightly sociopathic hero show a genuine soft side, and it’s dazzling to see that be honoured.

Bob Odenkirk is astonishing in Nobody. Hutch is a man who has a story to tell and no one to tell it to, effectively encapsulating him as a Nobody. This movie is fun, gripping, tense, and I absolutely recommend it to anyone visiting the cinema any time soon.