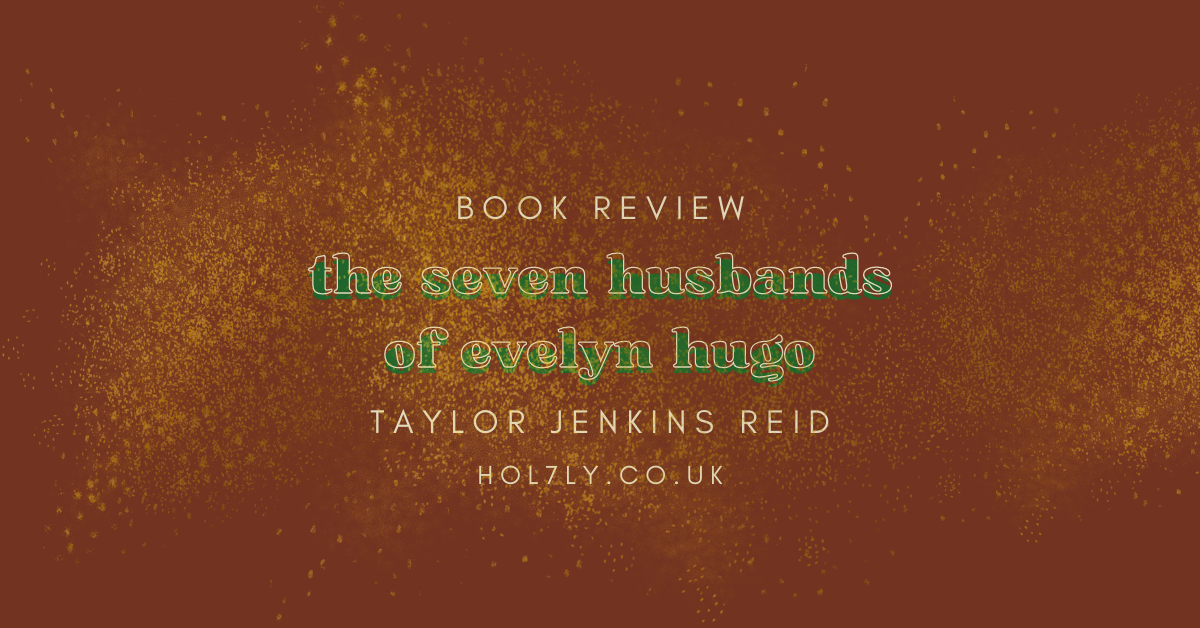 THE SEVEN HUSBANDS OF EVELYN HUGO

If you’re into reading and book communities, there’s no way you haven’t heard of the Seven Husbands of Evelyn Hugo. The 2017 novel has taken BookTok, Bookstagram, and the Facebook groups I’m in by storm.

Countless people have been recommending this for months before I picked it up by a very wide variety of people, with a wide variety of different tastes. Now, months after having finished it, people are still singing its praises.

Does it deserve all of this hype? Personally, I think yes. I absolutely devoured it. Adored it. It’s actually reached levels of overhype now; it’s at the point where readers refuse to pick it up simply because people won’t shut the fuck up about it.

So, what’s it all about?

Monique is a journalist who isn’t quite where she wants to be. She’s working for a prestigious magazine, and has one widely-lauded article in her repertoire. Still, she’s unsatisfied, and is eager to prove herself and climb through the ranks in order to become a great, successful writer.

To the shock of her editor and herself, she is summoned to write a story about the great actress Evelyn Hugo. Evelyn was a brilliant actress decades ago, but has long since retired. However, she’s now making headlines again as she’s set to auction off her collection of fabulous gowns, many of which made appearances at esteemed events such as the Oscars.

Monique finds that Evelyn actually wants her to write a tell-all about her life; a story that will ruffle feathers in Monique’s career. She bargains for her success, and spends the next few days listening to Evelyn’s story.

Evelyn recounts the stories of her seven marriages. Some are long, some are short. Some were born from love, some from ambition and desire for success.

Monique and Evelyn share few similarities. But still, by listening to Evelyn’s story, recounting lessons hard learned, Monique feels able to find solutions to her own personal problems. She learns how to stake a claim over what she wants, and to leave the people of her past behind her.

Evelyn makes some great points about her own identity and twoness. She’s a bisexual woman of colour, but has experienced being put into a box one way or another through her whole life.

She tells Monique early on:

The characters here all feel so strong. You get the feeling that they exist separately, not just in relation to Evelyn.

Once again, this narrative includes many an easily resolvable issue. If only these characters actually just spoke to each other, explained themselves, then heartbreak and solitude could be easily avoided. This is not the case.

Luckily, the characters are all likeable enough, and the story is well enough written, that these sins are not only forgivable, but are also dramatically delicious.

Should you read this book?

To reiterate an earlier point, so many of my friends who enjoy all different types of books have told me they enjoyed this book. It’s accessible, dramatic, tense, and at times, absurdly beautiful and tender.