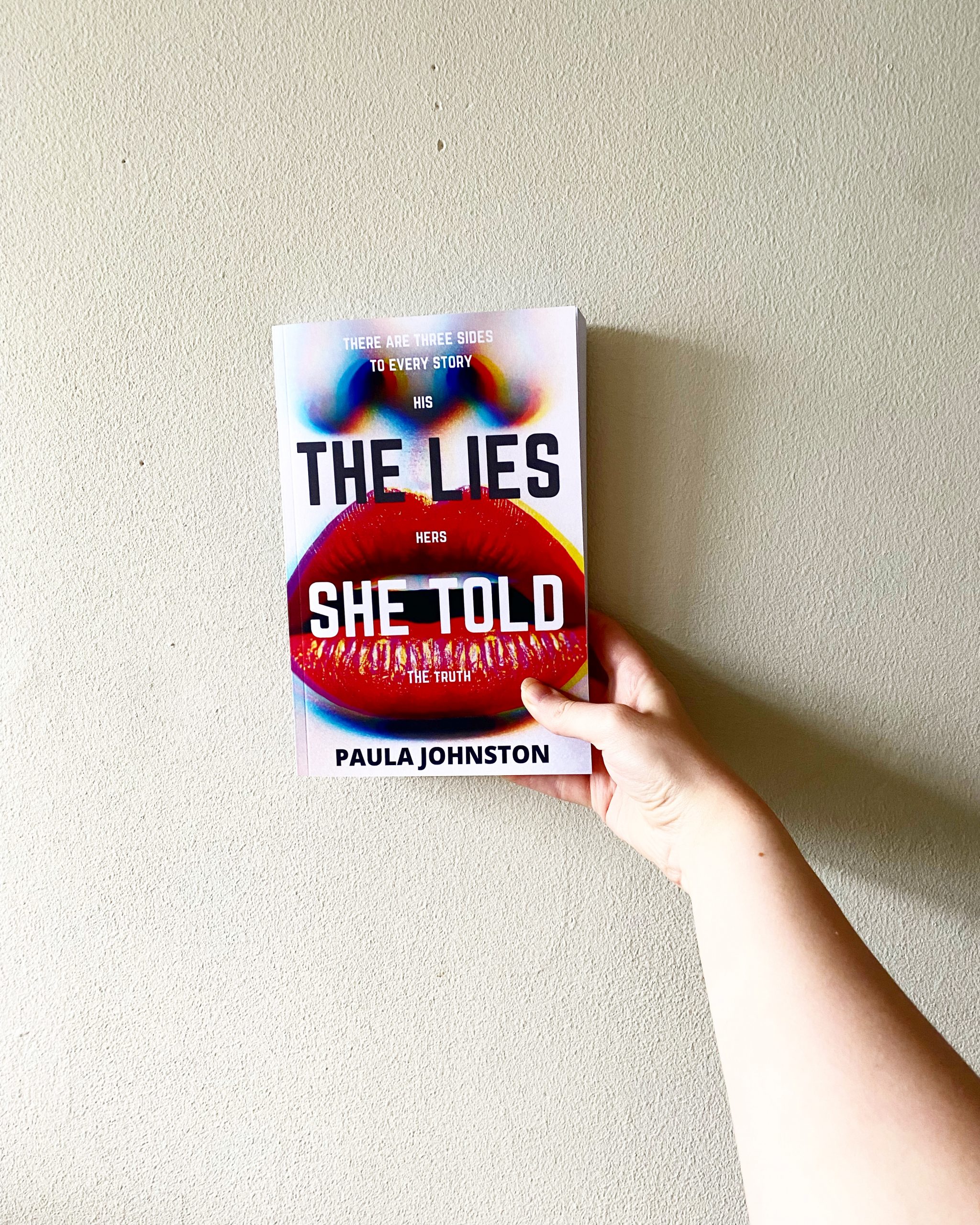 Paula Johnston’s debut novel the Lies she Told is a wild ride – think Love Island but way more conspiriorital and dangerous. Johnston’s split narrative tells the story of orphaned Karly in her mid or late twenties. She’s stylish, confident, independently successful, and utterly obsessed with London based womanizer Jacob. When he texts her to wish her a happy birthday, Karly’s dormant obsession sparks new life – she finds out that his wife, Lauren, will soon be on a gals holiday, and hatches a scheme to get her man.

Karly’s narrative voice is reminiscent of Eleanor from Gail Honeyman’s Eleanor Oliphant is Completely Fine – Karly is refined and detached, and is delusional in her beliefs that she is completely in control of her life and everything around her. However, where Eleanor is effortlessly quite kind underneath her hard exterior, Karly is cunning and vicious, and she doesn’t want to do her enemies any favours. She betrays herself when she starts to like Lauren, when what she believes is a genuine friendship blossoms between them, and puts in real effort not to like the other woman.

The wildly conspiratorial nature of the story also reminds me of Gone Girl (2014). Everyone is holding their cards close to their chest, everyone is simultaneously deceiving and being deceived. The reveals of who knows what and who’s done what (or who’s done who wink wink) are all really fun to read – the Lies She Told never fails to keep you guessing about how far down the rabbit hole goes.

Karly is a self-obsessed sociopath, Lauren is cunning and methodical, and Jacob is just straight up horrible – his leering at women and bad attitude makes him utterly unpleasant, through and through. The first two women, however, find ways to be likable. They have vulnerabilities, and Lauren’s cunning nature is in now way a bad thing – she’s actually a genius, and drives the story forward in really exciting ways.

I really enjoyed this summer read! It was a terrific debut for Paula and I can’t wait to see what we get next. The ending alone is balls to the walls bonkers, and is a rabbit hole worth sinking into.

Buy the Lies She Told Here

Read my new personal essay on A Little Insight Here