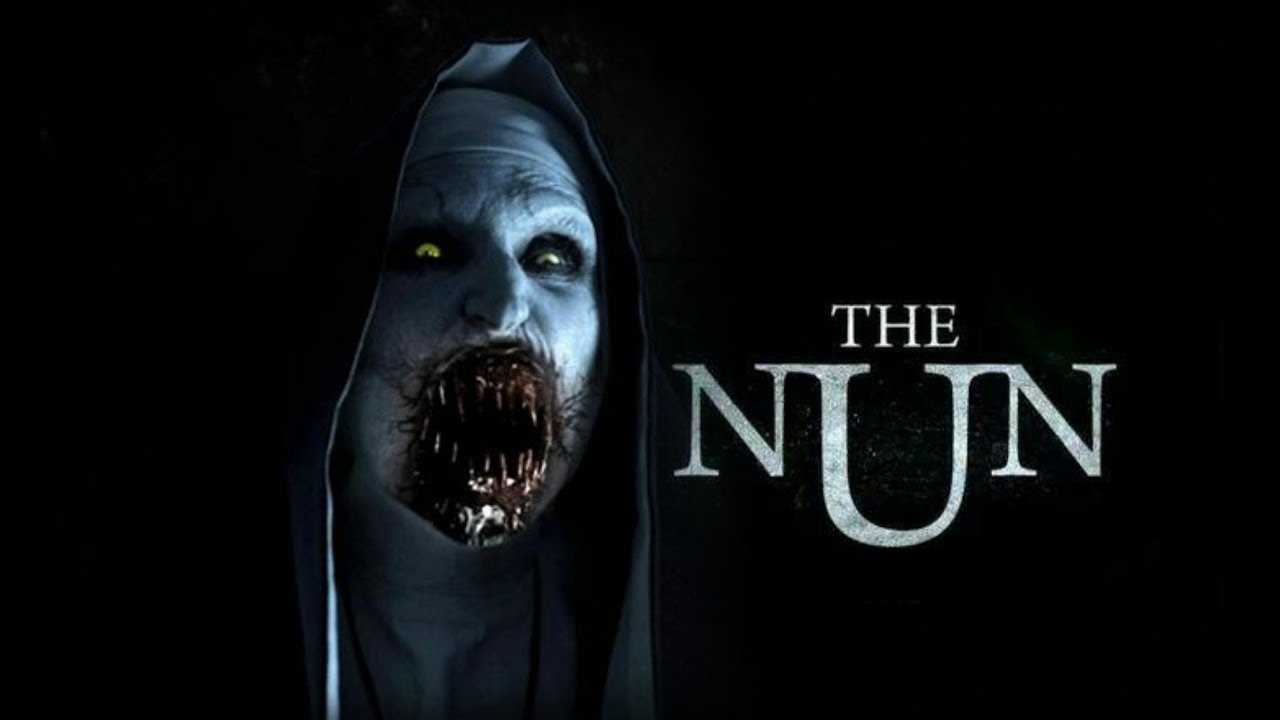 My bae from American Horror Story Taissa Farmiga was in this year’s instalment of the Conjuring anthology, the Nun, and I wasn’t going to see it but my sister really wanted to and my dad got me a ticket to see it with them so I went. And I got exactly what I thought I would.

Really hate to sound like a hipster but mainstream horror is really just all the same now, isn’t it? Nothing happened in the Nun that I didn’t think would happen. Spooky shit happened, folk decided to make things right, characters committed the Horror Capital Offence™ of splitting up to look for clues. To be frank, the smartest character in the whole movie was the nun, Victoria, who committed suicide at the start of the movie, thus removing herself from all this bullshit.

The one thing I hate the most in horror movies is when a scare occurs and that really loud and eerie clash of music plays to let you know that this is in fact a scare. It’s the “laugh now” sign of horror movies. It’s telling you to be scared because the scare itself obviously isn’t enough. It lacks a lot of subtly and really dumbs down what could be a frightening moment. My sister said that she thought the movie was scary because of the jump scares, and I told her that anyone can jump up behind you and make a loud, annoying noise but I’m not going to go out of my way to spend like, £11 in the cinema for it. Fair enough I didn’t spend the £11 on a ticket, as my dad did, but the point stands.

In truth, I do have a soft spot for these kinds of cookie cutter, jump scare ridden movies because they’re a bit of fun, aren’t they? There were some actually intense moments that made it a good laugh, but it’s not everything I think horror should be. I know I keep harping on about it, but I don’t want my scares spoon fed to me!

There were a few really questionable bits in the movie like an irreplaceable artefact such as the blood of Christ (which was stored in a wee glass ball) was kept in a dingy cupboard in some old convent that was waiting to be forgotten. You’d think something special like that would be kept somewhere safe like the Vatican. It’s not like you can go and ask Mr Jesus for some more blood for your wee glass ball. It’s a pretty finite resource. Another wee wrinkle in logic in the movie was that, despite most of the movie taking place in rural Romania in the 50’s, everyone spoke really good English. Our comic relief character, Frenchie (Jonas Bloquet), is fair enough (French) Canadian but when he opens the door to complete strangers Father Burke (Demián Bichir) and Sister Irene (Farmiga) in his wee Romanian house, he greets them in English, and then when we see him in a local Romanian pub, he is speaking in perfect English to the barkeep and his wife. I wouldn’t have thought that the locals in rural Romania would have some a great understanding of the English language but hey, fuck me. Also, in the Vatican, nae cunt speaks Italian either, and no one even has an Italian accent. All of the nuns in the Romanian convent also had either American or English accents, by the way. This really took points away from the movie in terms of how immersive it was.

Other than the movie being really bland and predictable with massive holes in its logic, it wasn’t thaaaaat baaaad? The acting was all pretty good, especially from our main trio (being Frenchie, Burke and Irene) and the cinematography was all pretty on point, but what else can you expect when James Wan had a hand in things?

The Nun unfortunately doesn’t rate highly for me. Pretty forgettable. I won’t lose any sleep tonight, which is really what I want when it comes to watching a new horror. I want to wake up at like, 4am because I have to go to the bathroom or whatever and be shitting myself at any nun-shaped shadow I might see in my hallway. But I don’t think that will be happening.